Since it is the end of the year, Bears in Excess and Chubs at the Tubs would like to take this time to thank everyone for the wonderful year of fun and frivolity that we had. Thanks for all of you who came down to Spa Excess for either of our events. It is because of you that they are such a success.

I hope you will bear (rawr!) with me as I give thanks to some people who have helped make these events such a success.

First, I would like to thank the wonderful staff of Spa Excess for hosting us at their fabulous establishment. They have kept us fed with their delicious complimentary sandwiches, so huge thanks go out to Roger and his staff.

I really need to thank all those who have volunteered their time to help me. Many thanks to my right-hand man, Dan, as well as Mark and Darren, who have helped out when they could.

Another person who I need to thank profusely is my partner in crime, my beloved husband of 14 years Christian Pedersen. It is because of his hard work and dedication that we have such a huge presence on social media. It is because of him that we have a Facebook group and page, Twitter, Instagram, YouTube, our website, and of course, these newsletters. 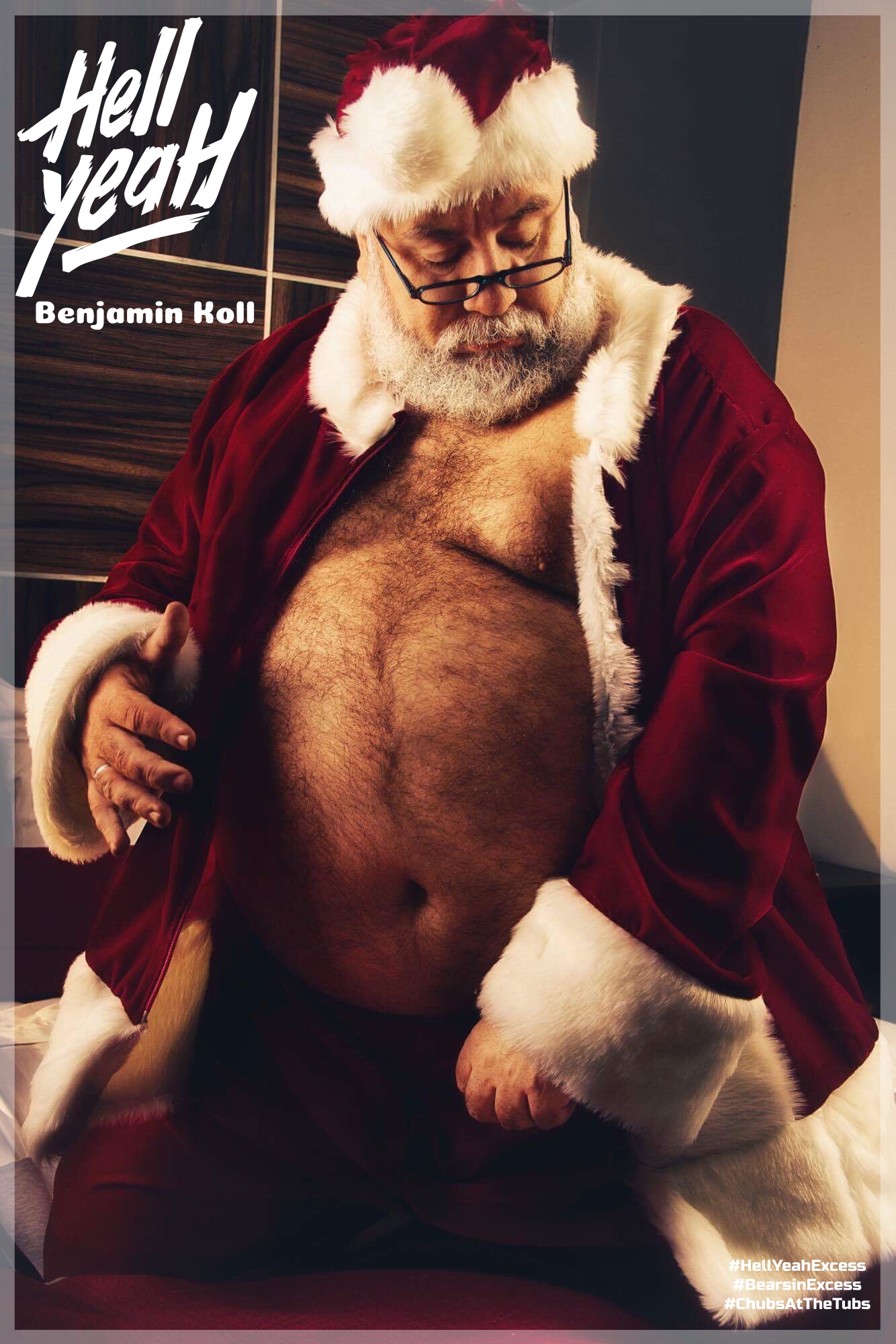 Over the year, we have had so many wonderful prizes given out, so a big thanks go out to all the organizations and event hosts who have graciously donated things that we gave away:

Last but not least, we must thank three important people in the Bears in Excess/Chubs at the Tubs family:

Daniel Mainé designed the fabulous pictures on both Bears in Excess and Chubs at the Tubs posters. He brings us an international flair as he is from Spain.

Chuck Spady is not just a longtime friend, but also our graphics guy and is responsible for all the graphics and the coupons we send out to you; he is from the United States.

Extra thanks to Benjamin Koll for letting us use some of his sexy pictures in this newsletter.