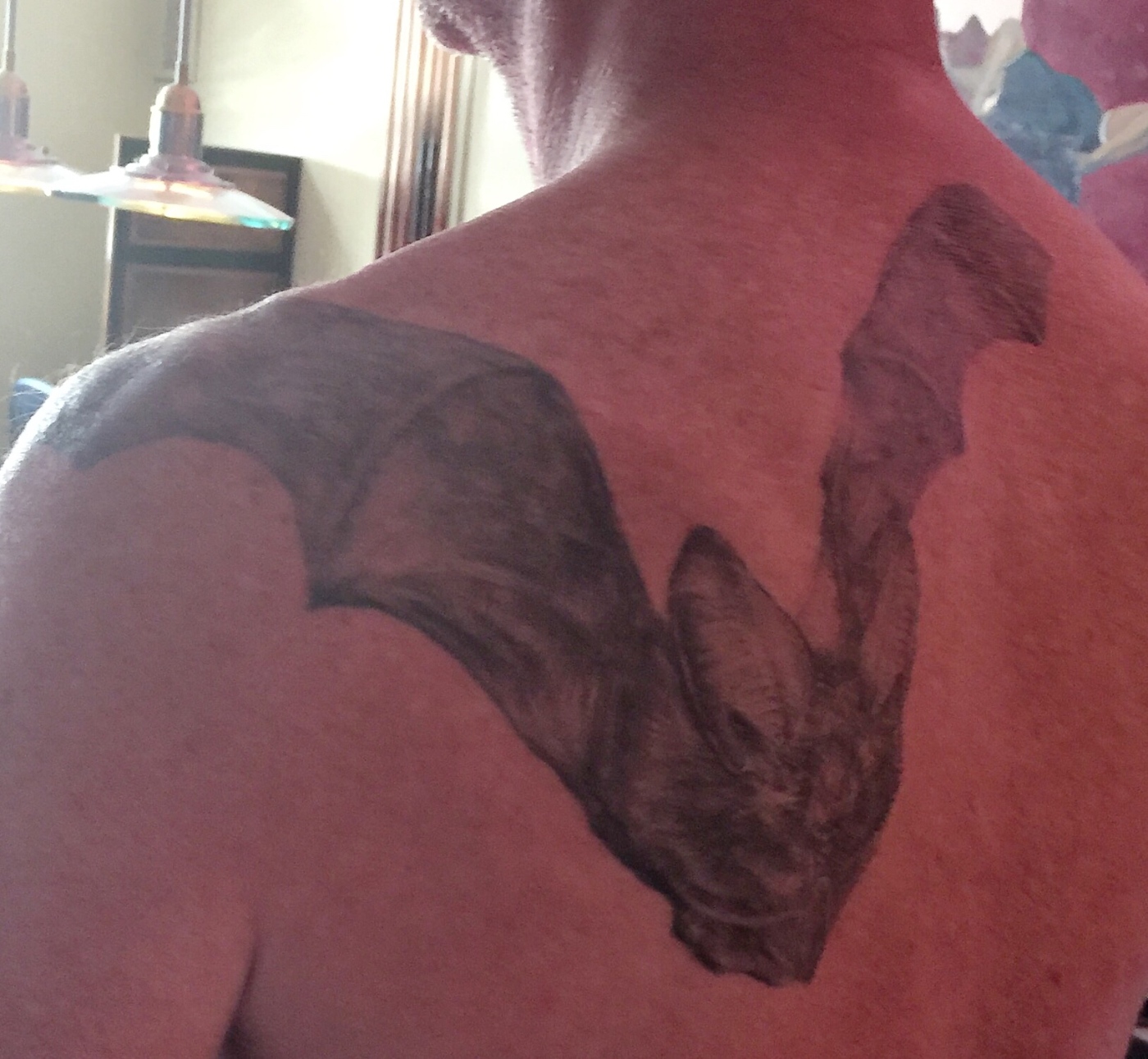 As previously announced, we had a Best Tattoo contest in the latest edition of BEARS IN EXCESS, at Spa Excess, in Toronto. We had cool inks as well as some good stories about them.

Charles Macphee​ has donated a chainmaille chain using an artic camoflauge style for the winner of Best Tattoo. We’d like to thank Charles and also all contestants. 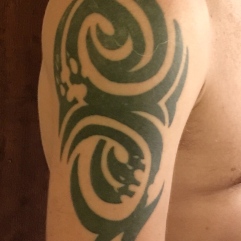 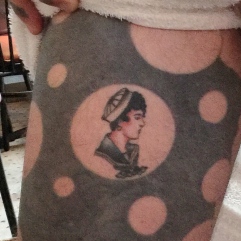 Blair’s leg tattoo of a sailor on his leg. 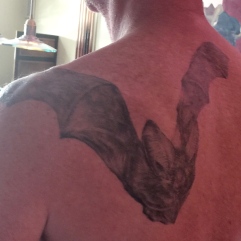 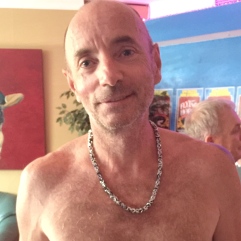 Here Bill is wearing his prize, a chainmaille donated by Charles MacPhee. 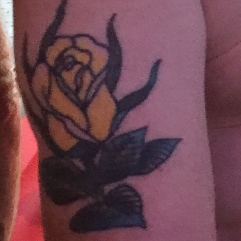 Richard, a gardener, showed off a yellow rose tattoo in memory of his late mother’s favorite flower. 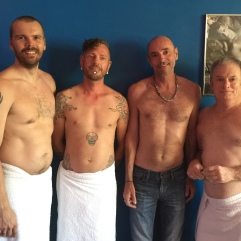 The four contestants in today’s Best Tattoo Contest at #bearsinexcess. (From left to right) Mike, Blair, Bill, and Richard. 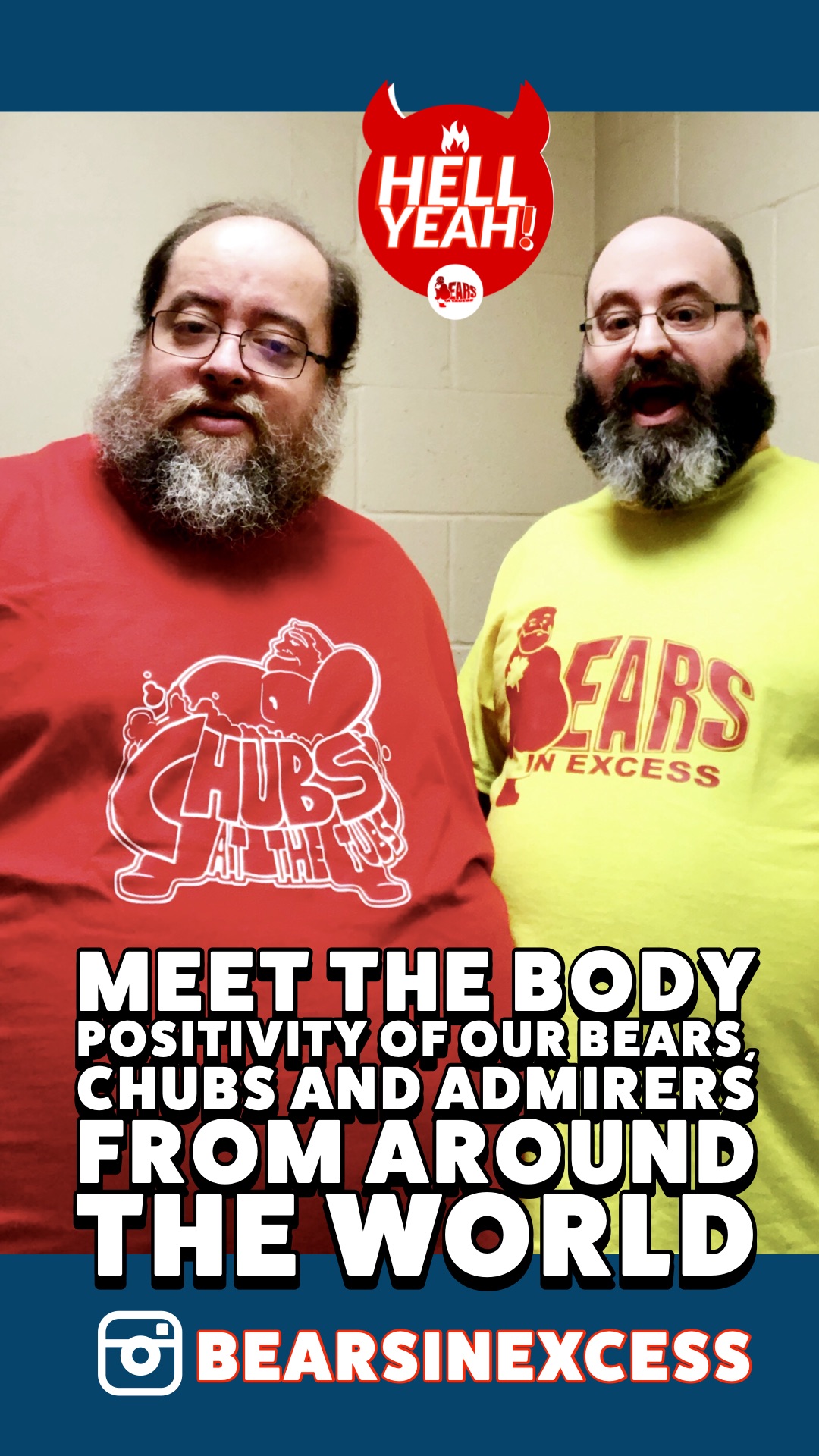 Follow Bears in Excess | Chubs at the Tubs on WordPress.com